The Raspberry Pi foundation have announced the new Raspberry Pi 2.0 Model B which upgrades the old 700Mhz ARMv6 processor to a quad core 900Mhz ARMv7 processor as well as an extra 512MB RAM bringing the total to 1GB. The Pi’s form factor stays the same which means existing cases and peripherals will work on it just fine. 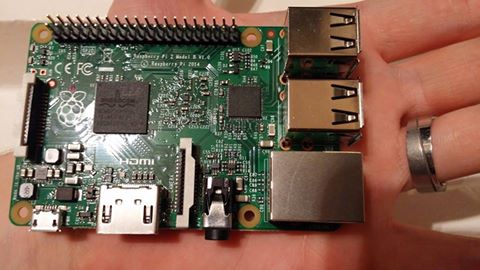 I’ve added support for the new toy in Alpha 4. If you’re lucky enough to have one of these early, just select ‘Raspberry Pi 2’ in our installer. For now, we’re using an ARMv7 kernel with a Raspbian based filesystem. Shortly, we will use ARMv7 libraries and binaries to take full advantage of the speed boosts that the new Pi brings, so you can expect a performance boost then as well.

We’d like to thank the Raspberry Pi foundation for helping us get an early release and wish them every success with the new Pi!