It's been just over two years since we announced the new OSMC RF Remote, a minimalist way to control all OSMC devices.

It's been very popular, and we've been reluctant to change something that is so well received. We have been monitoring your feedback however and noticed a couple of areas where we could improve it.

Since early December, we've been shipping our new remote controller as standard. 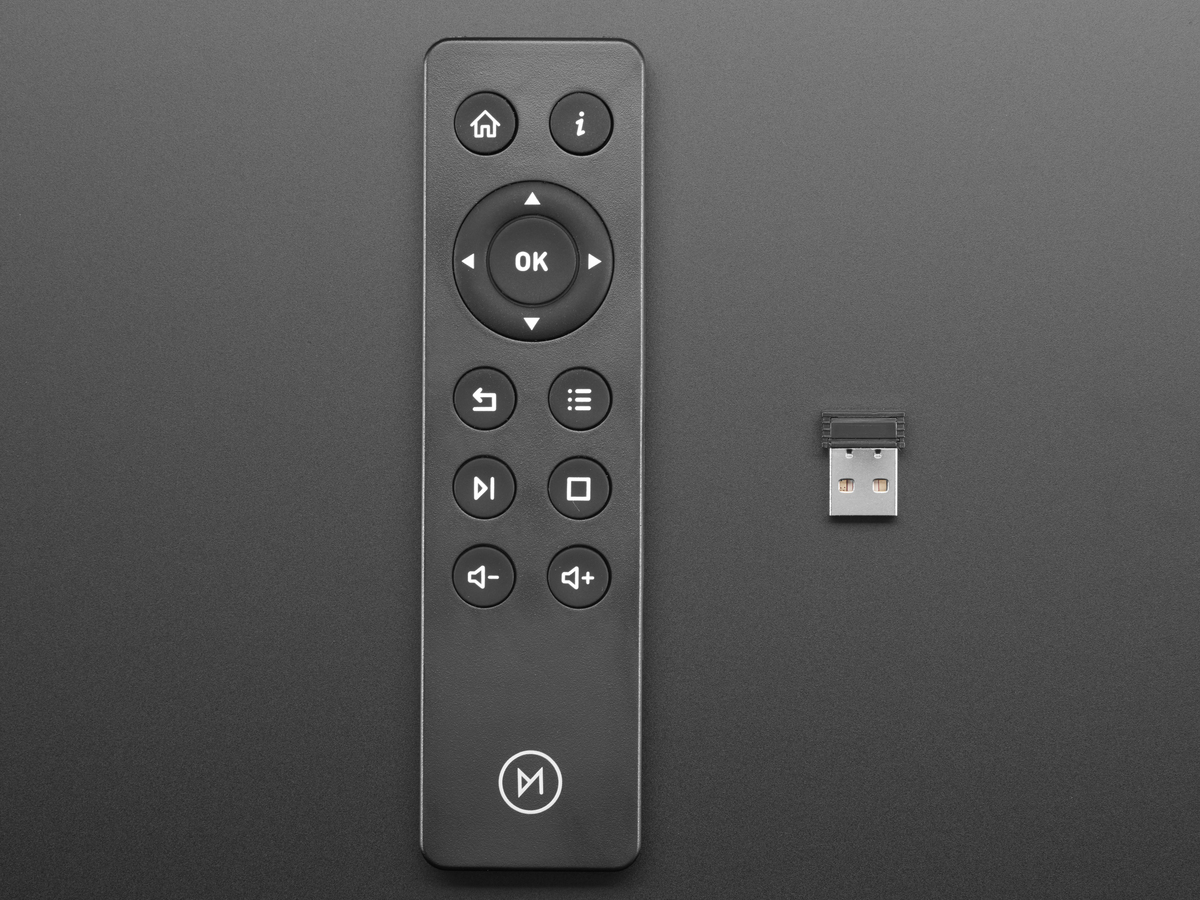 The remote is now in stock and available in our Store and some of our resellers have started to pick up this new model. It will be available at a reduced price until 31st January.