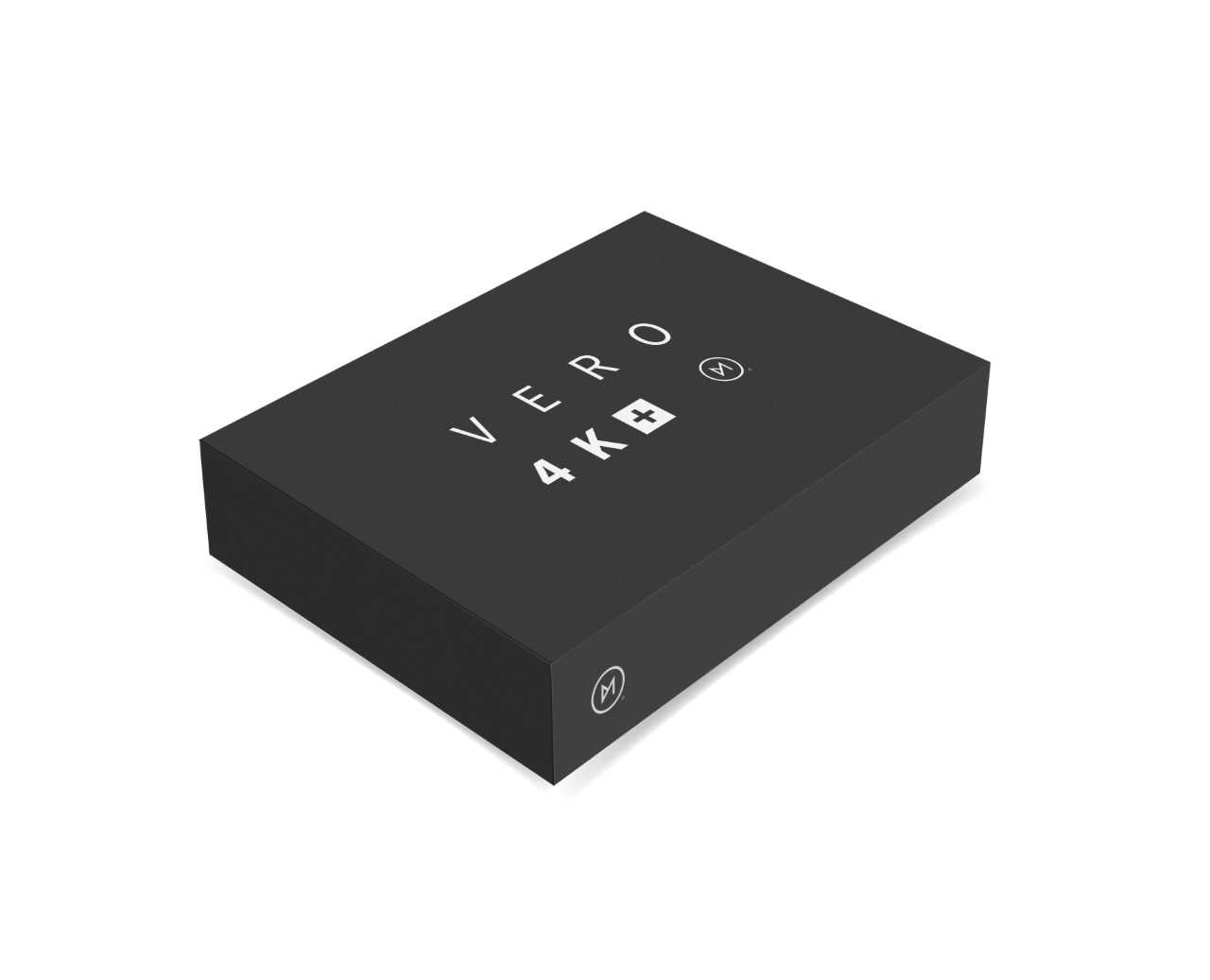 The Vero 4K + is in the same chipset family as Vero 4K, so we will continue to maintain and support both devices. Improvements made for users of one device will indeed benefit users of the other.

We took a break from shipping orders in the middle of June. Customers who ordered Vero 4K after 20th June that have not been fulfilled will receive a free upgrade to the Vero 4K +. We will begin shipping shortly. The device is available with free worldwide shipping today at an introductory price of £99.

Many thanks to Graham Horner and Simon Byrnand for assistance with the testing and development of this new product.