A little over a year ago, we announced OSMC support for the new Raspberry Pi 2, a long sought successor to the original device which brought much needed speed improvements to the low cost, credit-sized card device. 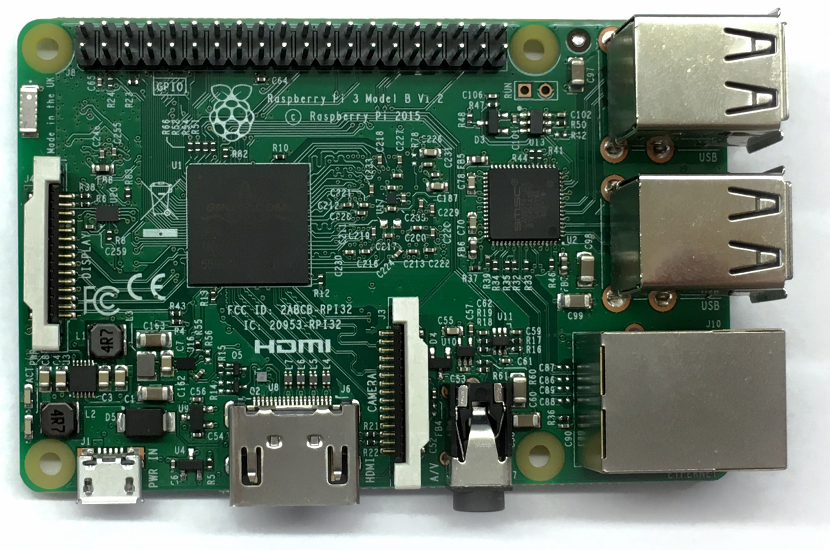 Today, we're happy to announce OSMC support for the new Raspberry Pi 3 Model B. This new device manages to retain the same form factor as its predecessor, but don't let its familiar face fool you. The new Pi features:

The integrated WiFi is already working in OSMC out of the box. The Bluetooth kernel driver has not yet been finished by the Raspberry Pi foundation, but it is expected soon. We hope to take full advantage of the Pi's new Bluetooth capabilities, as OSMC is developing Bluetooth streaming capabilities.

The new BCM2837 is based on 64-bit ARMv8 architecture is backwards compatible with the Raspberry Pi 2 as well as the original. While the new CPU is 64-bit, the Pi retains the original VideoCore IV GPU which has a 32-bit design. It will be a few months before work is done to establish 64-bit pointer interfacing from the kernel and userland on the ARM to the 32-bit GPU. As such, for the time being, we will be offering a single Raspberry Pi image for Raspberry Pi 2 and the new Raspberry Pi 3. Only when 64-bit support is ready, and beneficial to OSMC users, will we offer a separate image.

The new quad core CPU will bring smoother GUI performance. There have also been recent improvements to H265 decoding. While not hardware accelerated on the Raspberry Pi, the new CPU will enable more H265 content to be played back on the Raspberry Pi than before.

The new CPU consumes more power, so having a good power supply is more important than ever. The new CPU also runs hotter than its predecessor. While in the past we have deemed heatsinks as unnecessary, we now recommend picking one up.

We offer a wide variety of peripherals that make great companions with all models of Raspberry Pi, new and old on our store. We also have new Raspberry Pi Starter Kits which are a great way to get up and running with OSMC and are great value for money.

We would like to thank the Raspberry Pi foundation for their continued support of OSMC and for their help in delivering the best OSMC experience possible for Raspberry Pi 3. We wish them every success with this new device.